Give a Gift of Sustainability

John Scott (1901-1972) was Deputy Chairman of John Swire & Sons from 1961-1966. John was part of the three generations of the Scott family to support the Swire group, whose London base is just around the corner from St Andrew's Club.

The John Scott Fund is a segregated account held within the Master Charitable Trust of Messrs Hoare Trustees (part of Hoare's Bank).

We are grateful to Mr Christopher Hoare, who has pledged to leave a gift in his own will to the John Scott Fund: 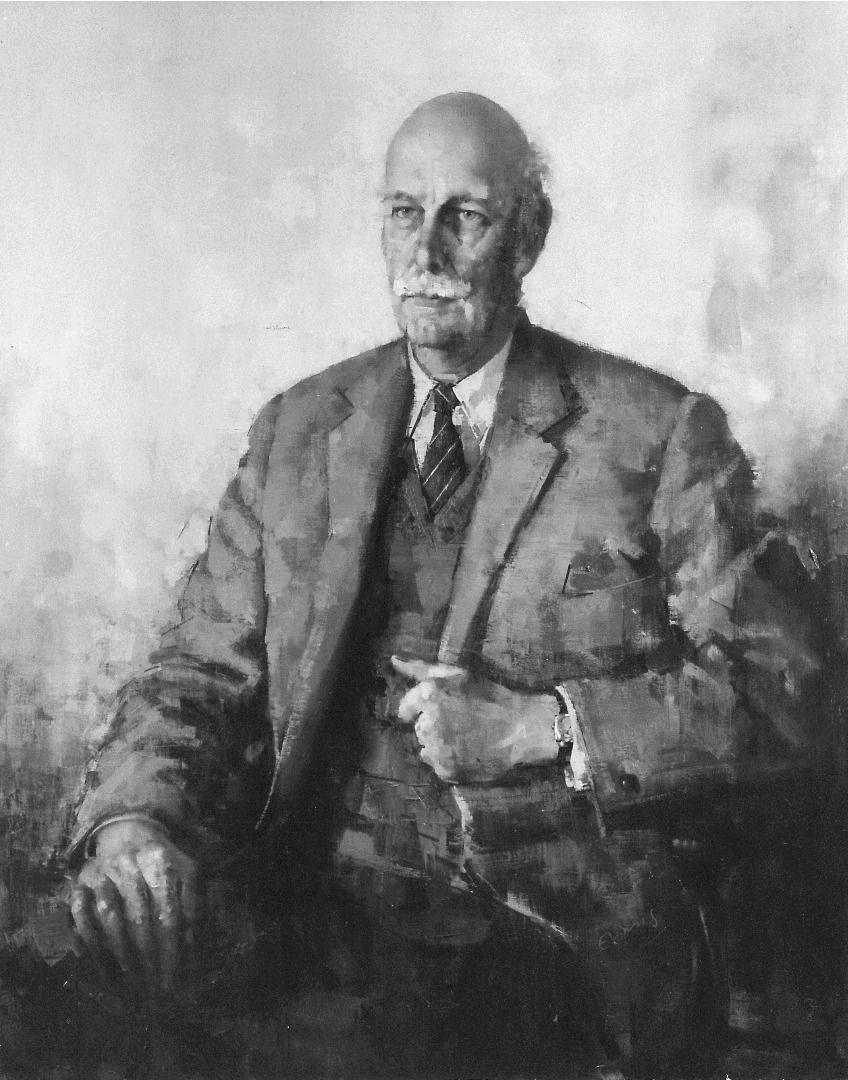 "I feel it important to make a gift to the John Scott Fund to underpin the sustainability of St Andrew's Club in years to come. This will enable the Club to make a real difference to the lives of future generations of young people."

If you would like to make a gift today, or a gift in your Will to help young people now and future generations at St Andrew's Club, please contact Annette, Chief Executive at annette@standrewsclub.com to find out more.