Thank you to all our Trustees, Advisers, Vice-Presidents and our President; Individuals - for both your one-off donations or your regular gifts; Corporates, Trusts, Foundations and Livery Companies who help make St Andrew’s Club the precious community asset it is today. We couldn’t do it without you! 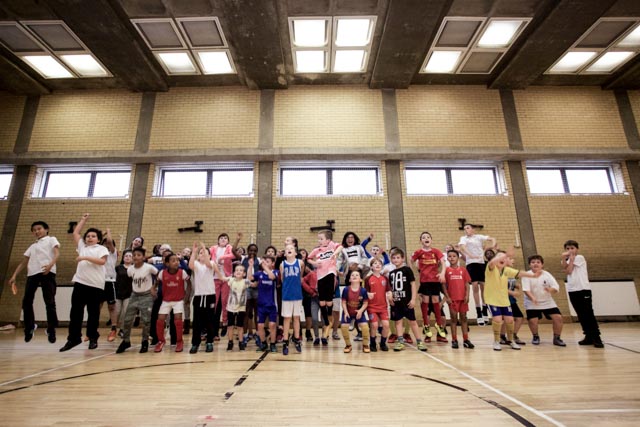 “If serving young people were only about providing facilities, our Club would be little more than a sports centre. But St Andrew’s operates at the heart of its community, it has tradition; it has soul. It’s where young people undertake a host of activities in an environment of moral leadership, inspiration and support. It is a place in which respect for others is mandatory. And, something we never forget - it is a place where young people can, and should, have, fun”. 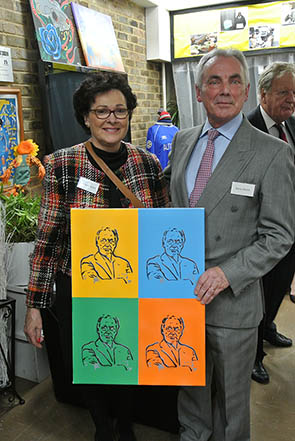 Barry, with his wife Bronwen, accepting a stencilled portrait made by the members,
to mark his retirement from the Club in 2015 after many years’ service.

What our supporters say about us

“St Andrew’s Club makes an enormous difference to the lives of so many young people in this community and beyond. The Club’s work and support during and following the lockdowns have been fantastic and incredibly necessary. St Andrew’s really is the beating heart of this community.”

"The work done at St Andrew’s has been so crucial during the pandemic and has continued to grow in its support of the community ever since. The Club opens young people’s minds, fuels their confidence, and offers them incredible opportunities.”

“If you do go to St Andrew’s Club, you will find an extraordinarily happy atmosphere, which is welcoming to all the young people who become members of the Club. Throughout this current pandemic, St Andrew’s Club has shown a leadership like no other and continues to be inclusive to as many children and young people as possible.”

“One of the positive parts of 2020 was building closer links with the youth hubs. It has been inspirational to see the work you do at St Andrew's for the local community and now the connection with the Family Hub is really positive.”

“Happily, London is blessed by having many wonderful organisations like the St Andrew's Youth Club, who work tirelessly in the knowledge that they have helped those less fortunate than themselves - although few have been doing it quite so long!.”

“There is knife crime, there is gang crime, there is gun crime. All of those things are deeply, deeply troubling and disturbing, and a place like St Andrew’s Club makes it possible to draw people away, who are at risk of being drawn in.”

“St Andrew’s Club is such a triumph – and continues to live up to its long and proud reputation. Its purpose, support and distraction embodies all the good work needed to help the mental health and wellbeing of our local young people – my particular passion.”

“St Andrew’s Club has created an amazing legacy. I am passionate about social mobility and organisations like the Club with its stellar reputation across Westminster are highly regarded”.

“Thank you for the work that the Club does with young people in Westminster and it is a testament to you that you are still providing this service 150 years after the first Club opened. I wish you well for the next 150 years".

“I can’t imagine how many lives St Andrew’s Club has changed in the course of 150 years”.

“We really enjoyed working with Adrian and the kids on the projects - they really are a great bunch!"

St Andrew’s Club is “thoroughly deserving to be the final charity recognised after my six years here in Downing Street”.

David Cameron, former Prime Minister, at a special reception he hosted at No 10 Downing Street on July 12 2016, his last day in office.

Livery Companies and other supporters 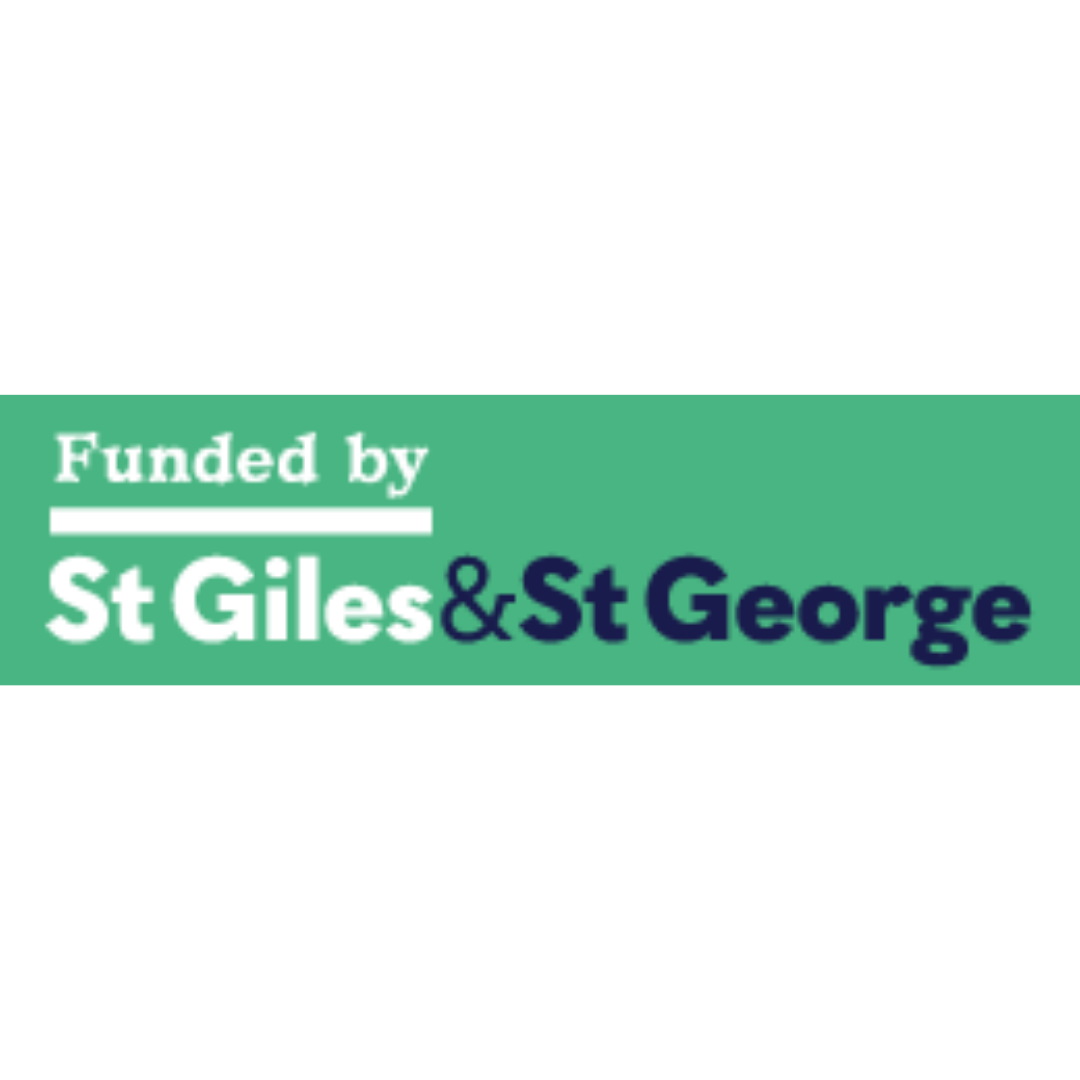 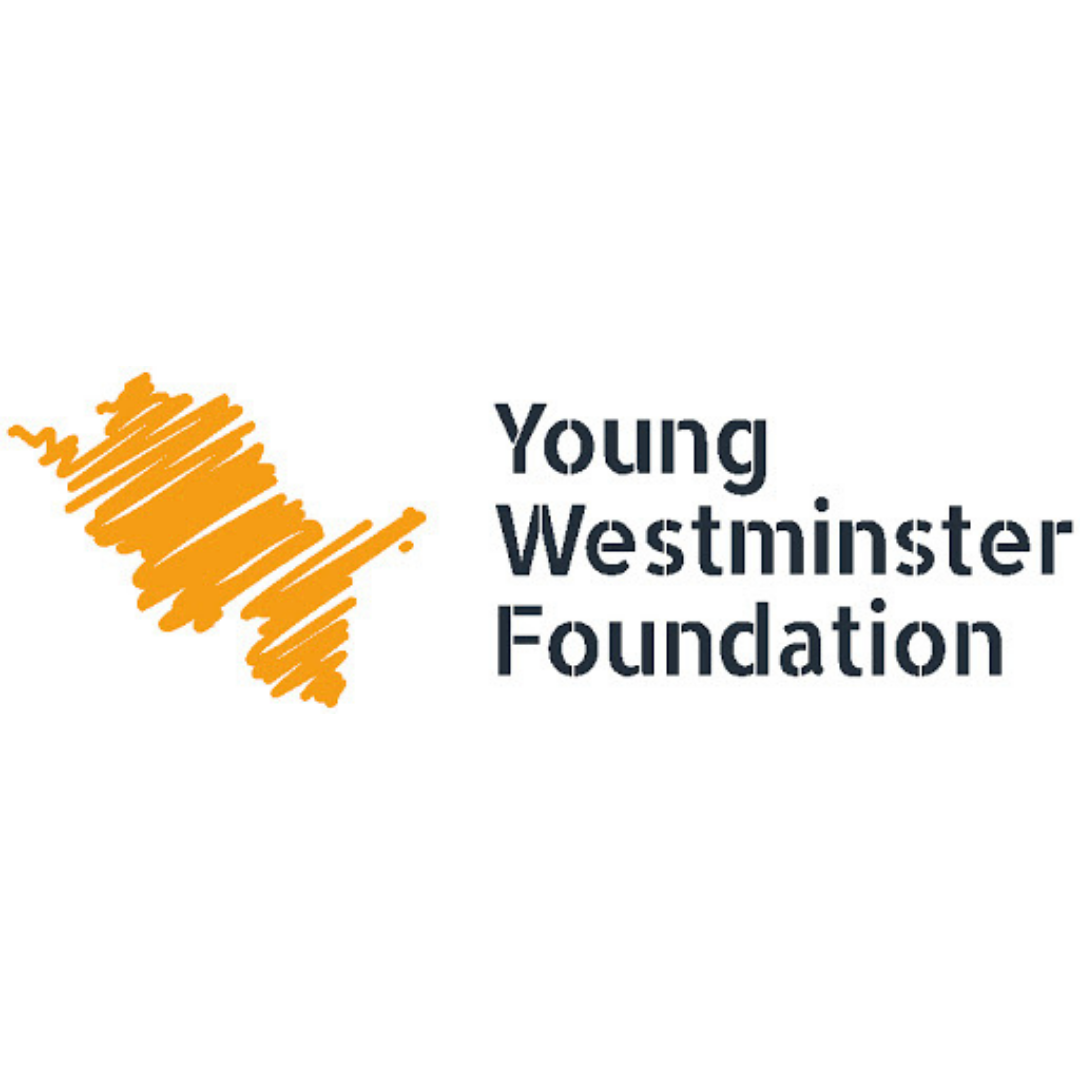 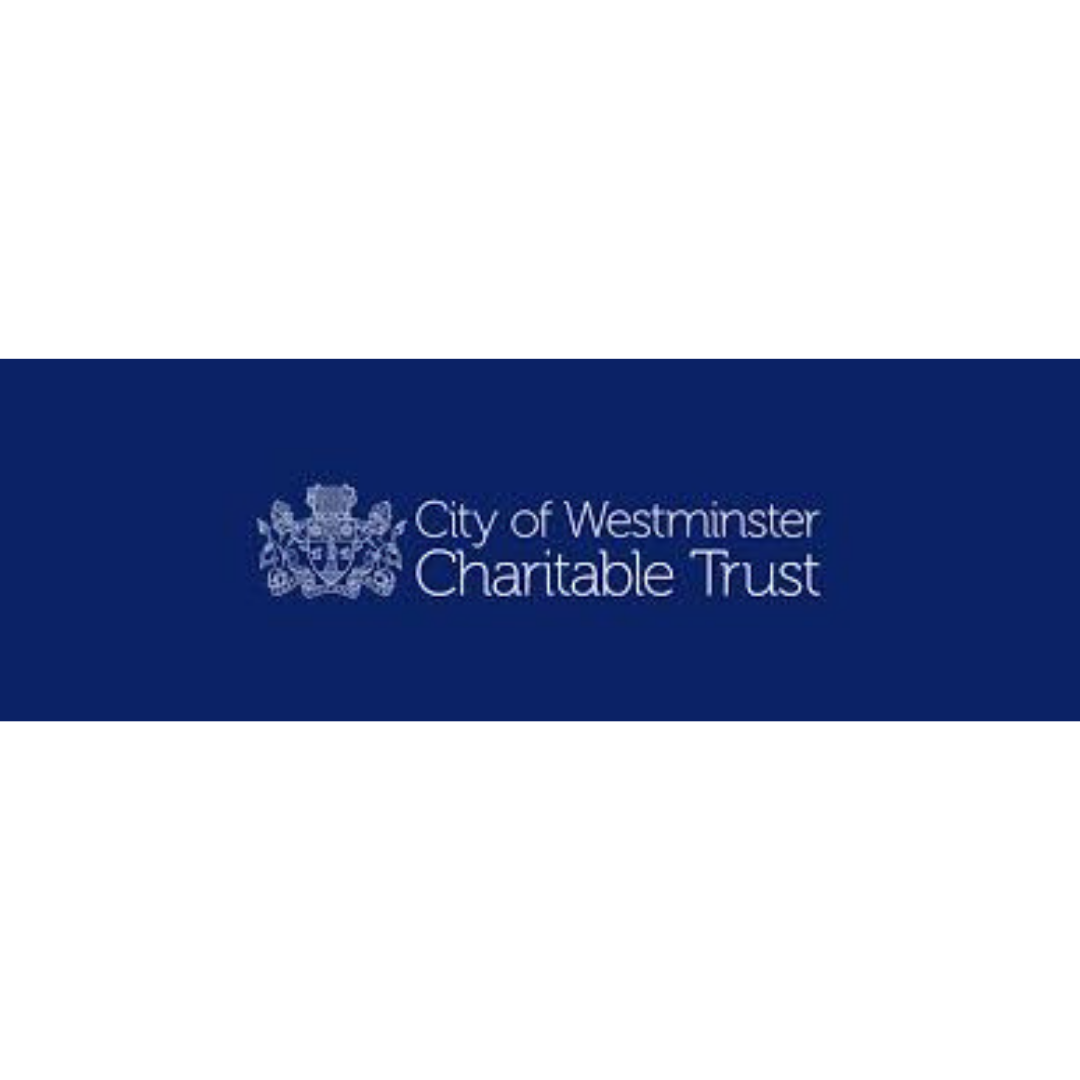 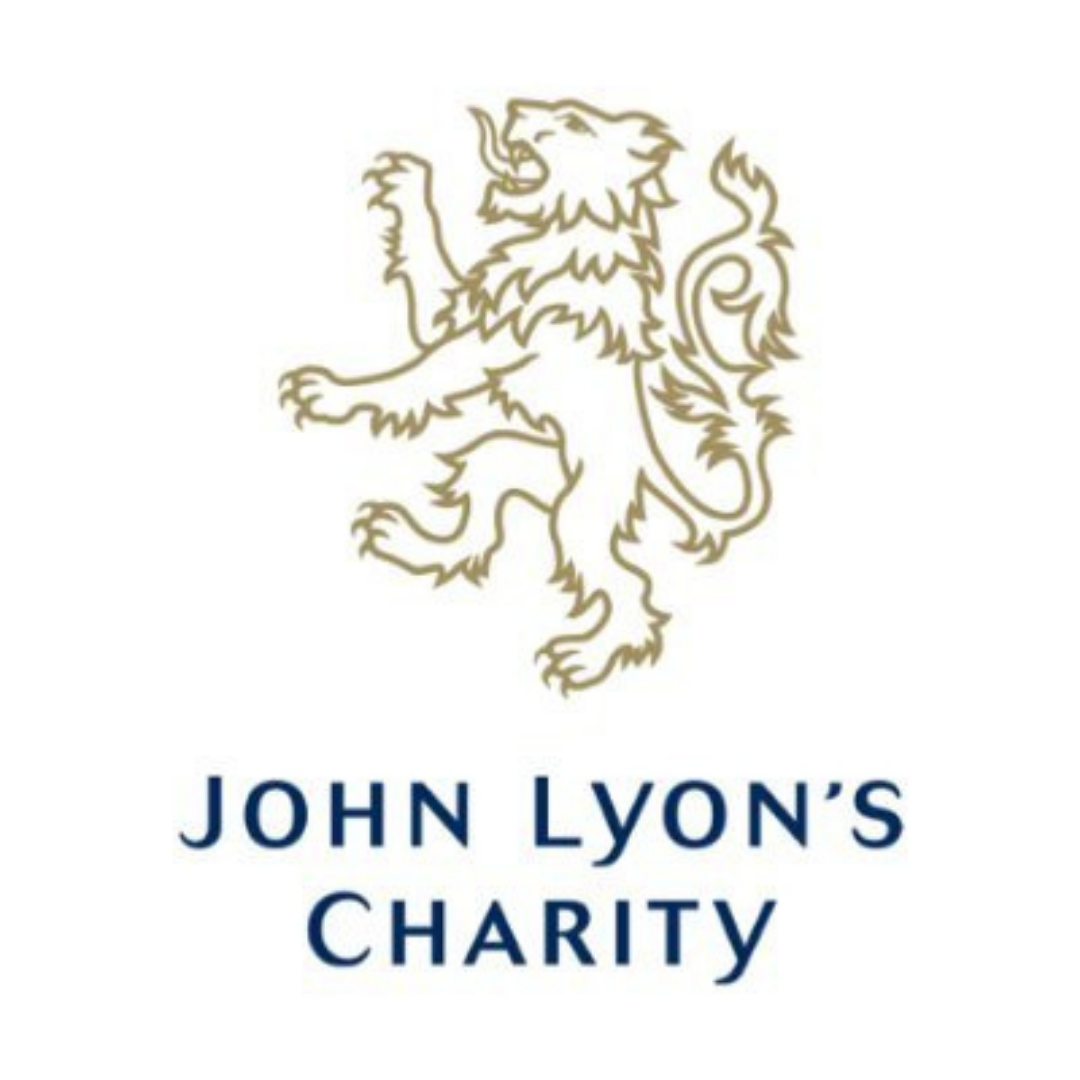 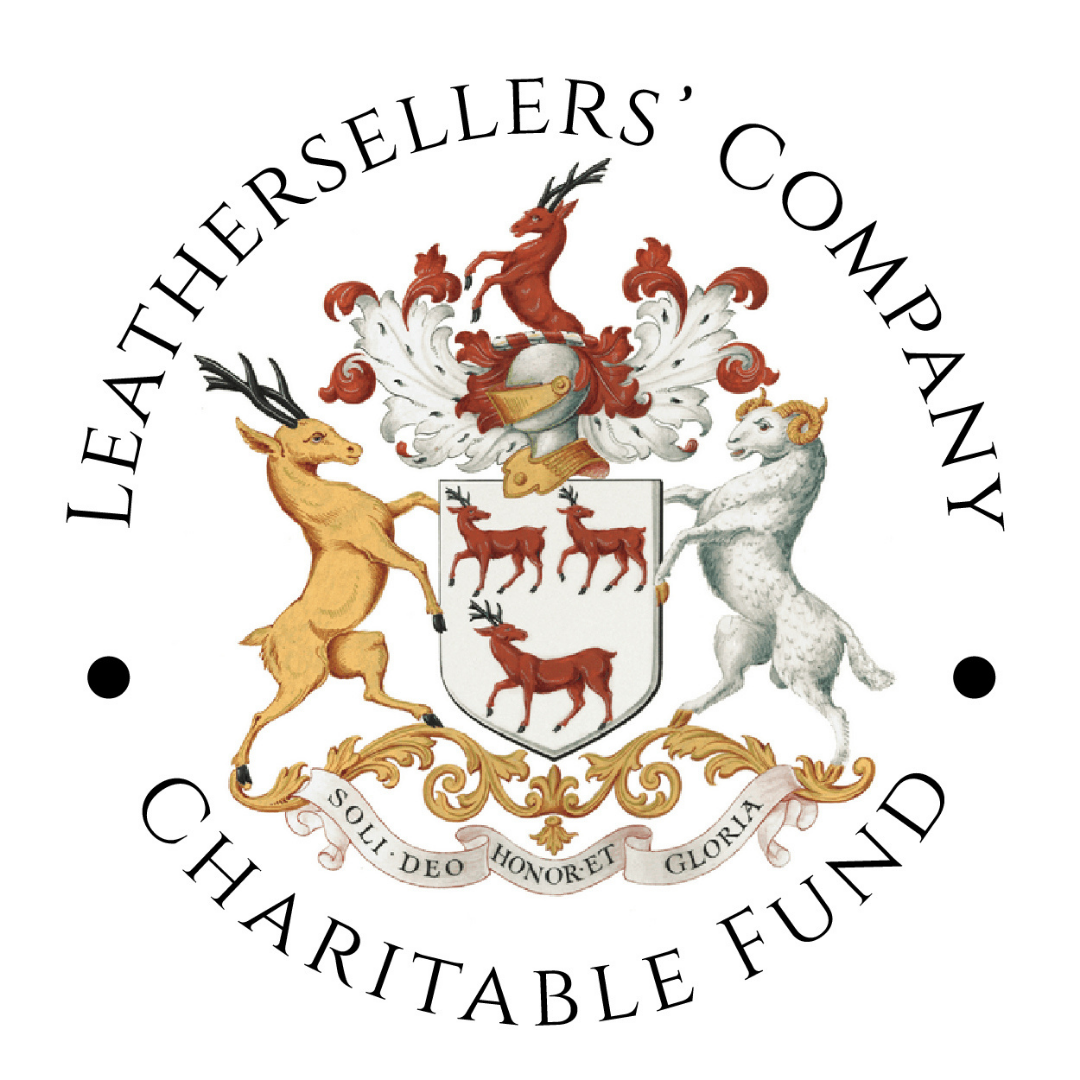 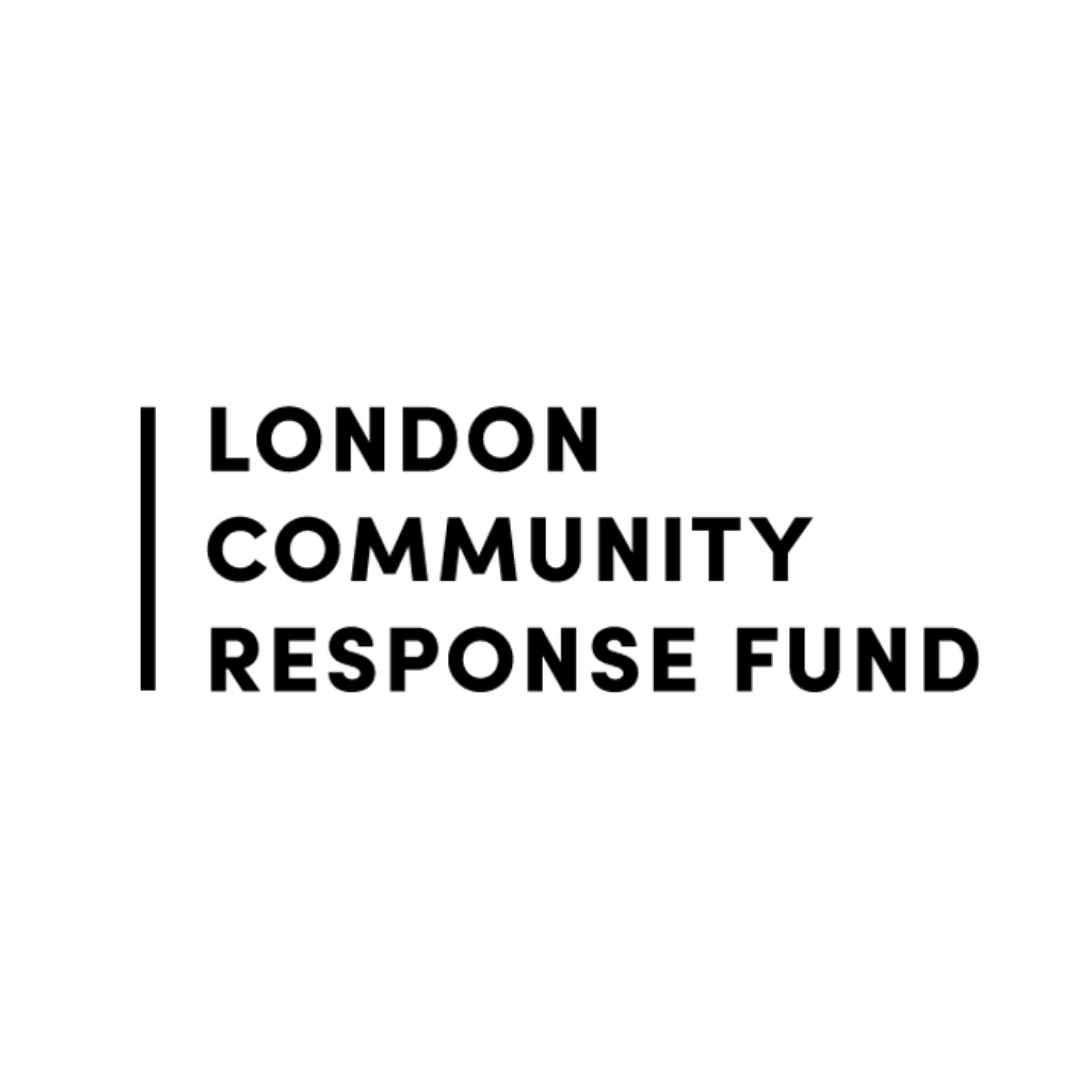 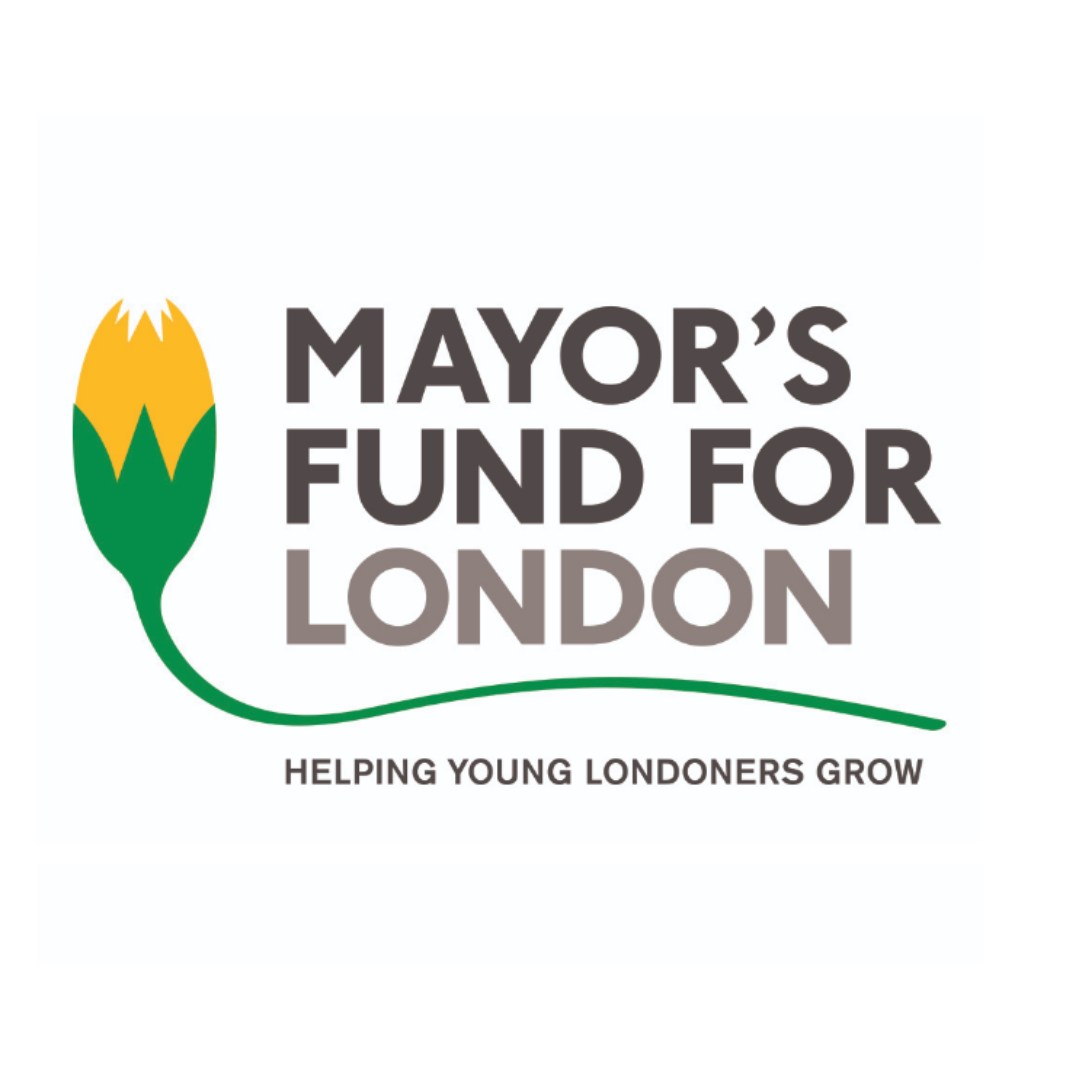 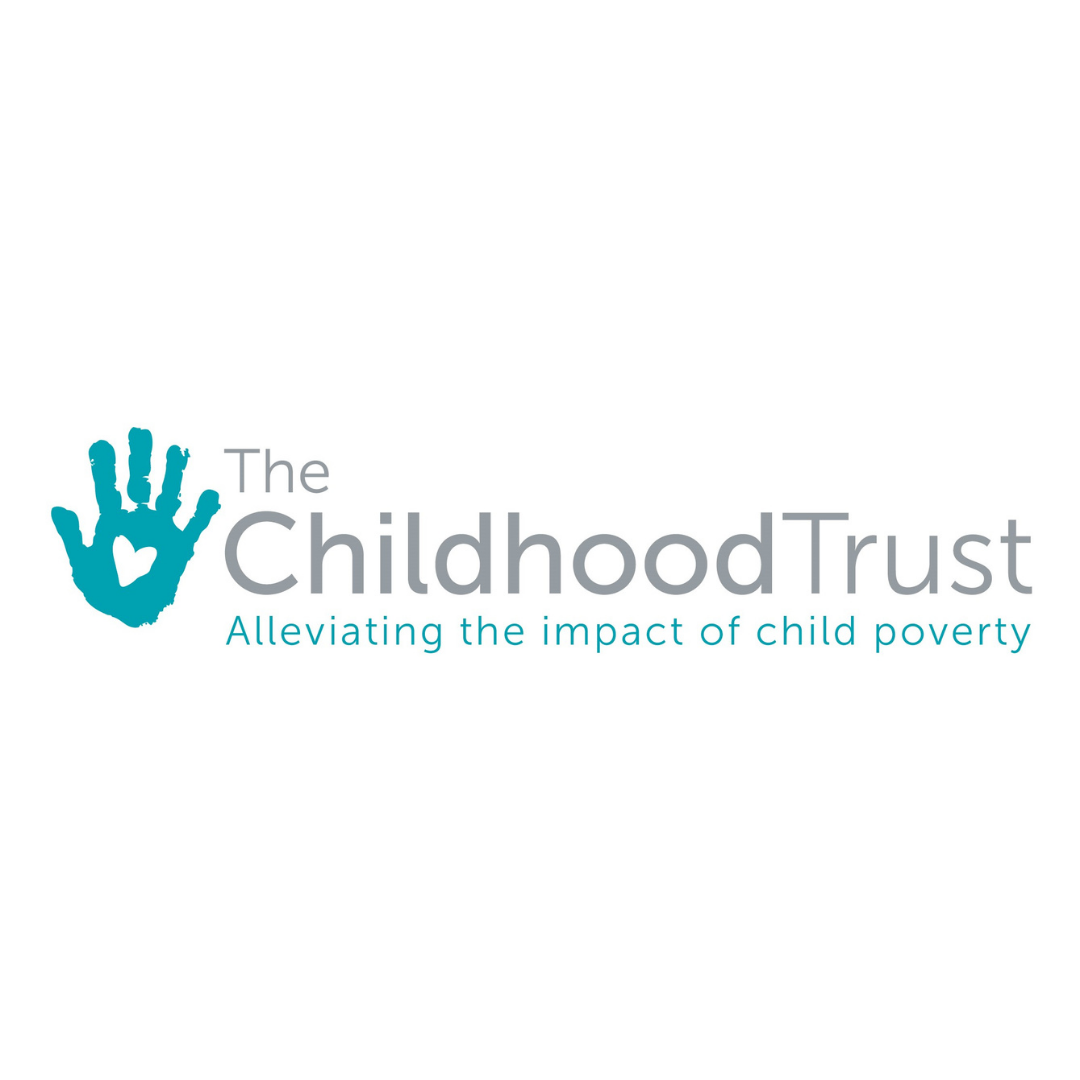 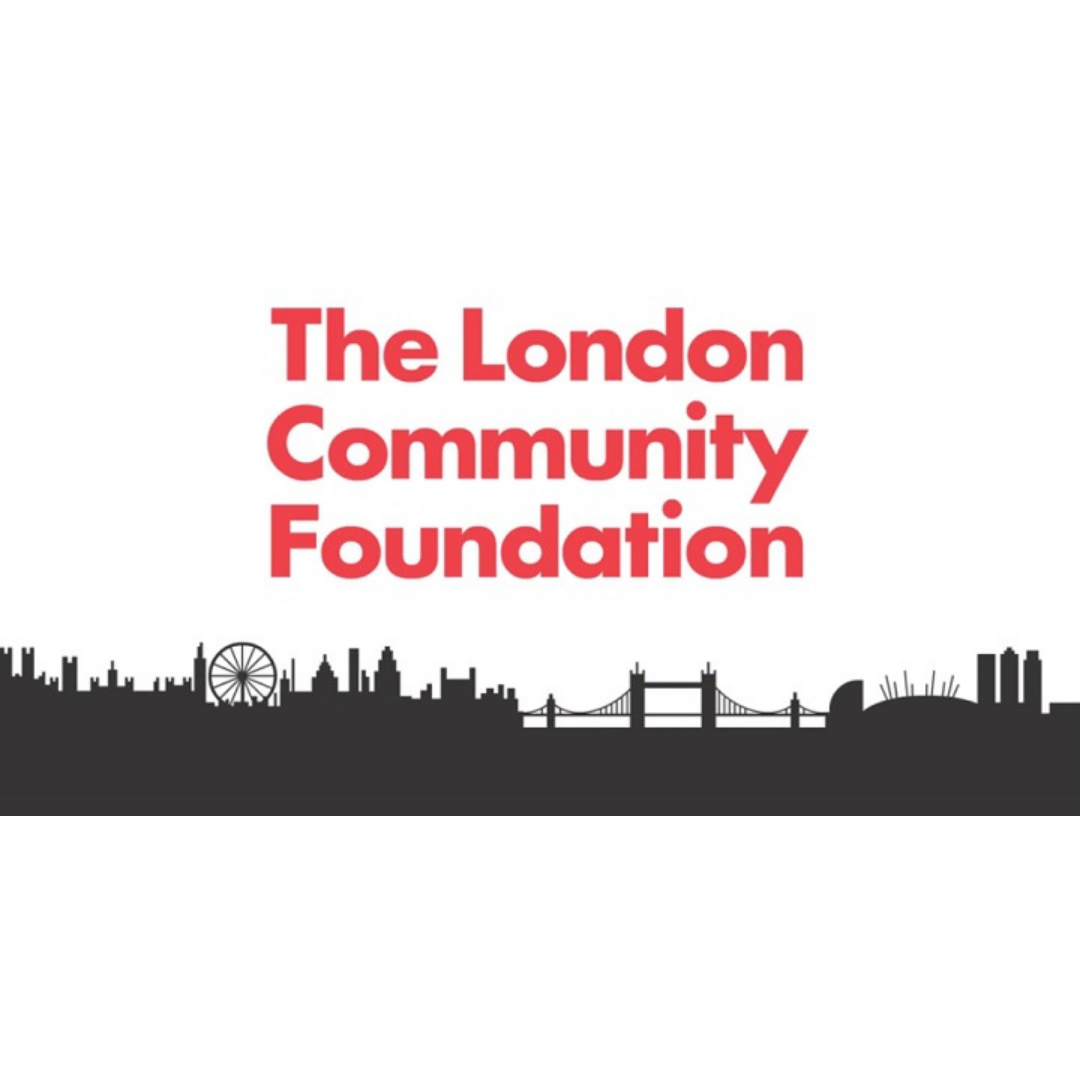 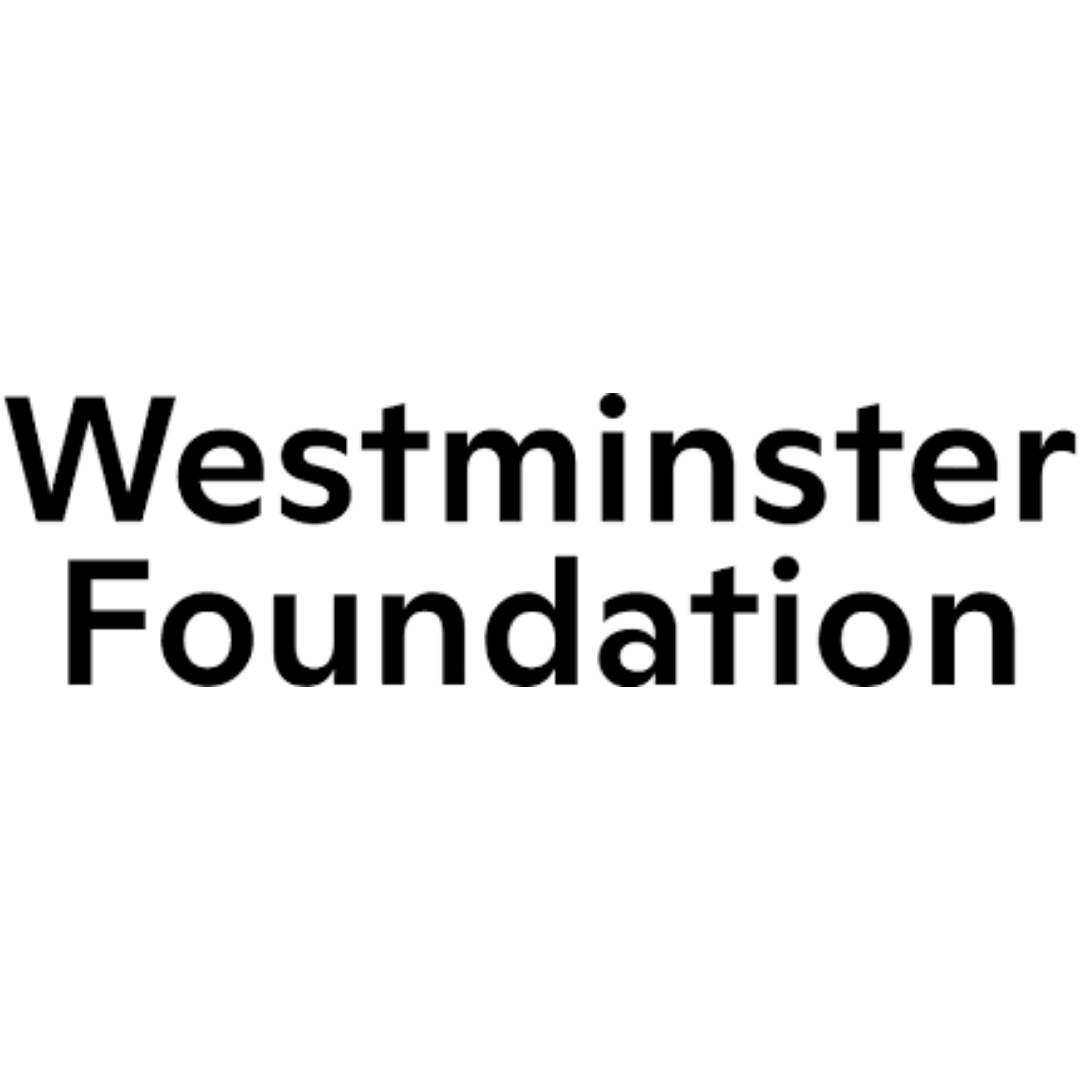